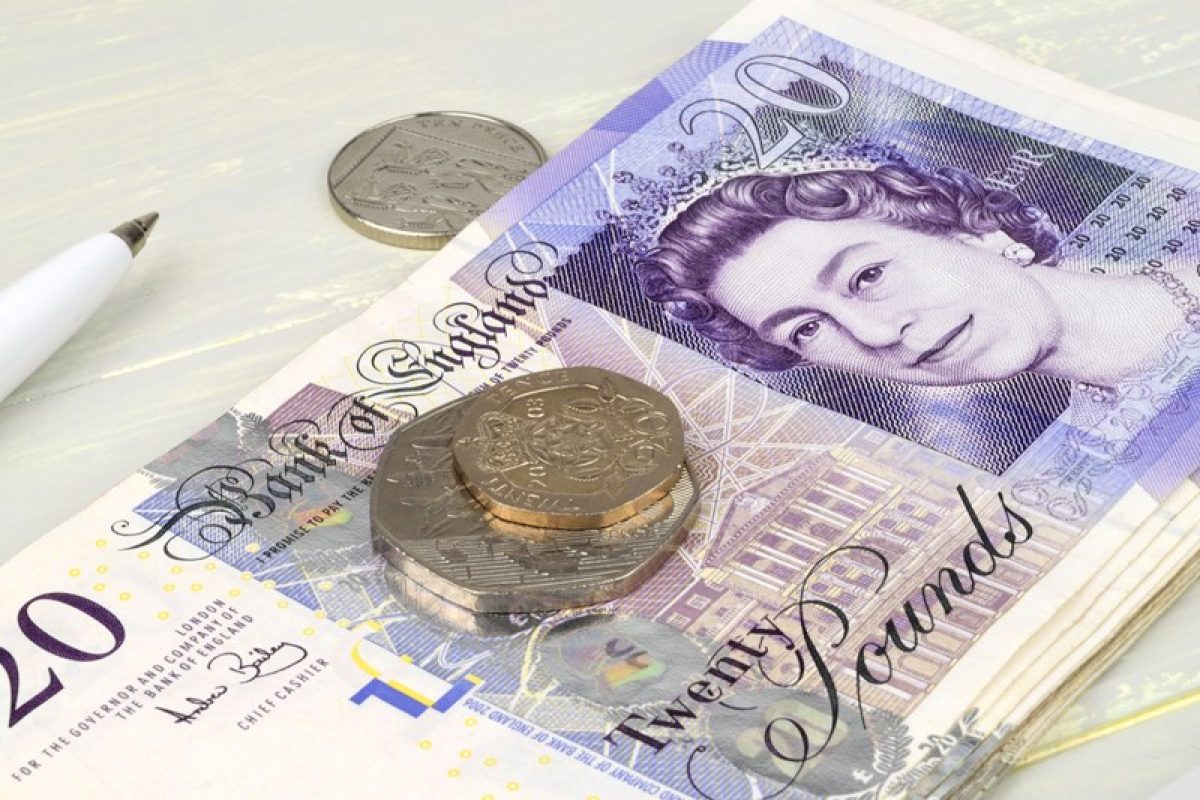 HMRC has published the following list of loan arrangements that you might not have to report to HMRC or pay tax and National Insurance based on the amounts loaned. They are loans you provide:

• in the normal course of a domestic or family relationship as an individual (not as a company you control, even if you are the sole owner and employee),
• with a combined outstanding value to an employee of less than £10,000 throughout the whole tax year,
• to an employee for a fixed and invariable period, and at a fixed and invariable rate that was equal to or higher than HMRC’s official interest rate when the loan was taken out
• under identical terms and conditions to the general public as well (this mostly applies to commercial lenders)
• that are ‘qualifying loans’, meaning all of the interest qualifies for tax relief,
• using a director’s loan account as long as it’s not overdrawn at any time during the tax year.

The operation of these exemptions can become a nightmare to administer and we recommend that you take professional advice before making loans to employees, directors or close relatives, in any of these categories.