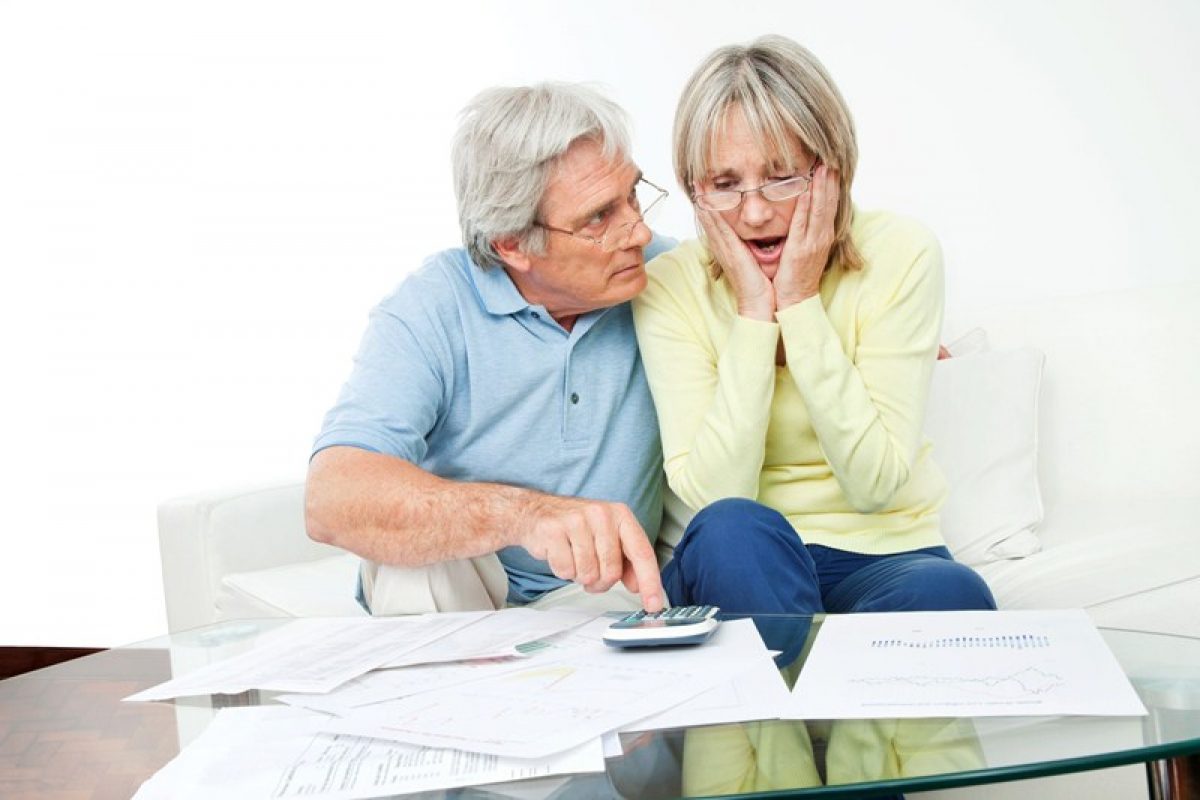 The TV licence fee has not been payable by those aged 75 or over since 2001. During 2015, the government reached an agreement with the BBC as part of the last charter renewal that it will take on the cost of free television licences for over-75s by 31 May 2020 as part of the fee settlement.

The BBC estimated that the change would have reduced their licence fee income by around £745m a year, a fifth of the BBC’s annual budget. The BBC board has now announced that following a consultation period, free TV Licences for most over 75s are to be scrapped. Under the new rules, only low-income households where one person receives the pension credit benefit will remain eligible for a free licence. In these cases, the BBC will foot the bill.

If you are over 75 and have a free over 75 licence, you will be covered until 31 May 2020. The BBC has said they will be writing to all free over 75 licence holders in good time before 31 May 2020 to let them know how they may be affected and what they will need to do. Once the new rules come into effect, there will be penalties for non-compliance and even those aged over 75 and living in a residential care home, supported housing or sheltered accommodation will be required to hold a licence.

This announcement by the BBC and the government’s part in the change has been criticised by many charities working with the elderly. This includes Age UK, who have launched a campaign to have the government take back responsibility for funding free TV licences for everyone over 75.