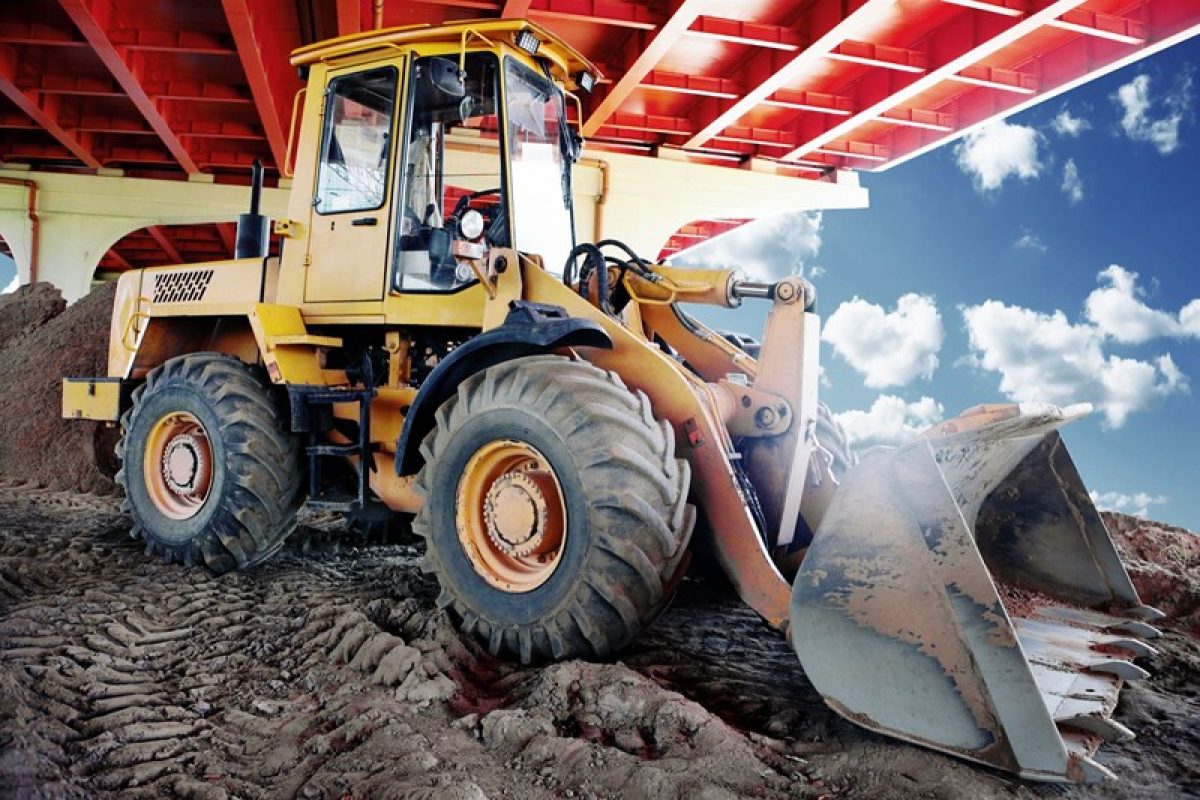 The VAT rule changes for building contractors and sub-contractors that were expected to come into effect imminently, have been delayed for 12 months until 1 October 2020.

This surprise announcement followed intense lobbying by the construction industry who have long argued that many businesses in the sector were unprepared for the change. The planned introduction of the new rules was also conflicted with the current EU exit deadline next month.

In fact, a coalition of fifteen of the UK’s leading construction associations had written to the Chancellor last month asking for the impending changes to be delayed for 6 months. Delaying the introduction of the new rules should reduce the burden on the construction industry at a critical time.

HMRC has said that they recognise some businesses have already changed their invoices to meet the needs of the reverse charge and cannot easily change them back in time. Where genuine errors have occurred, HMRC will consider the fact that the implementation date has changed.

The news of the 12-month delay has been warmly welcomed by the construction industry and will give businesses who had not properly prepared for this change time to act. However, the very short notice of this delay will impact on those businesses who had acted diligently and spent time and money preparing for the change, as they will now have to reverse their changes and moth-ball them until next year.

You can find out more about which cookies we are using or switch them off in settings.