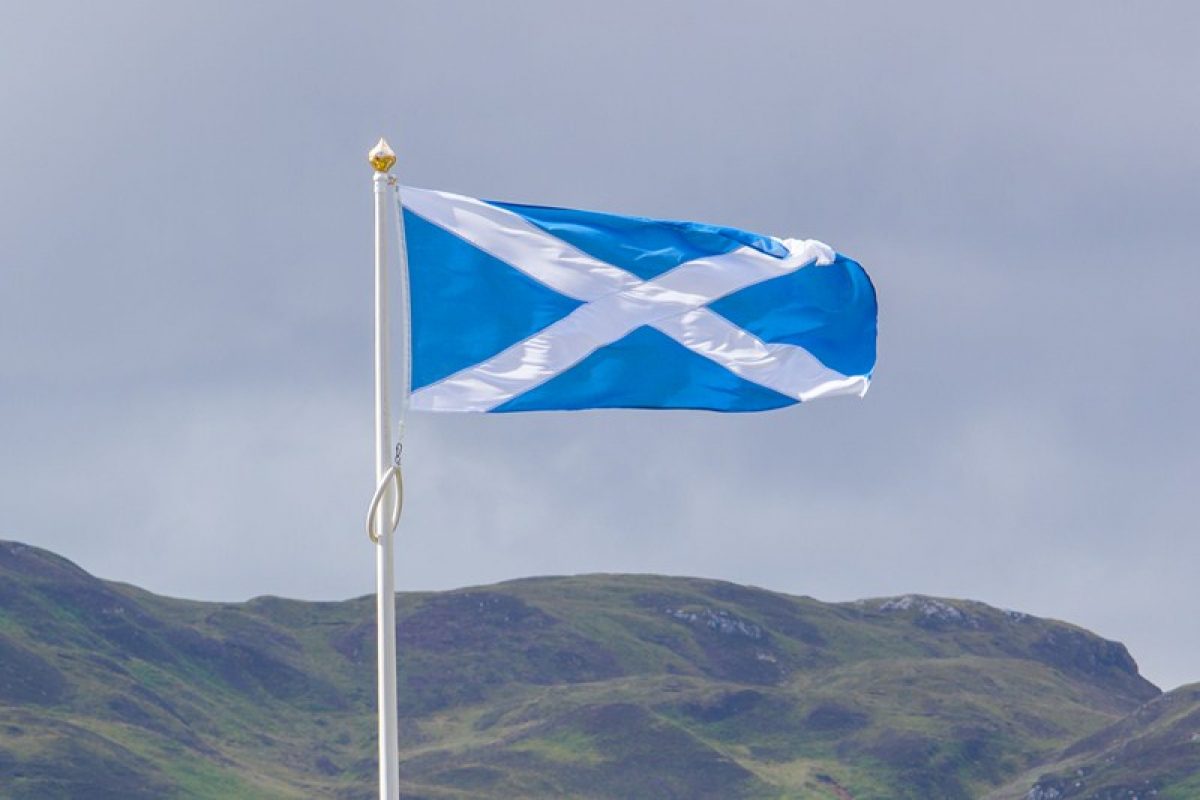 More specifically, an individual will be defined a Scottish taxpayer if they satisfy any of the following tests:

There will always be cases where a taxpayer's status is not so clear cut. HMRC’s technical guidance looks at relevant case law and includes examples where a taxpayer has more than one residence either side of the border.