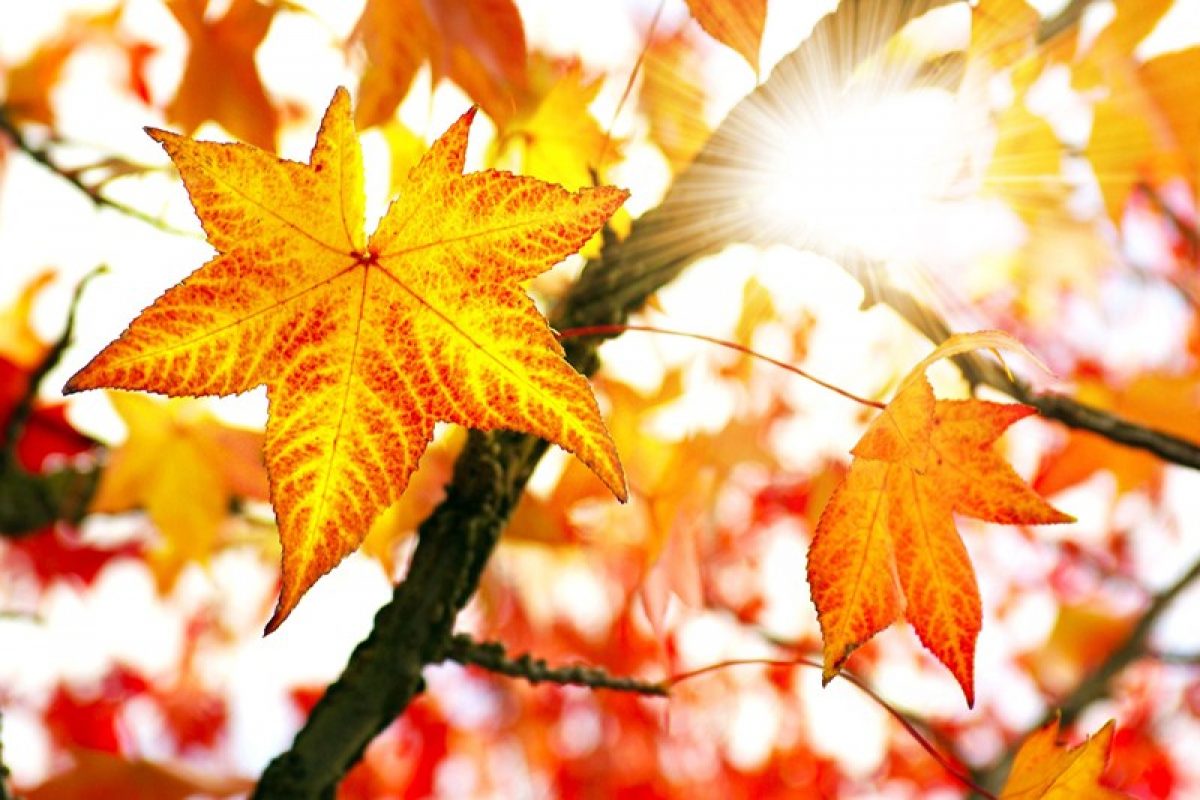 The Chancellor of the Exchequer, Sajid Javid, has announced that he is planning to hold his first Autumn Budget 2019 on Wednesday, 6 November 2019. However, this date is based on the UK leaving the EU with a deal on 31 October 2019. At the time of going to press, this was certainly not a foregone conclusion.

The Chancellor did confirm that if the UK leaves the EU without a deal then the Government would act quickly to announce emergency measures to support the economy, businesses and households. This would then be followed by a Budget in the weeks thereafter. No announcement was made as to what will happen if there is a further extension to Brexit.

'This will be the first Budget after leaving the EU. I will be setting out our plan to shape the economy for the future and triggering the start of our infrastructure revolution. This is the right and responsible thing to do – we must get on with governing.'

Details of all the Budget announcements will be made on a special section of the GOV.UK website which will be updated following completion of the Chancellor’s speech.