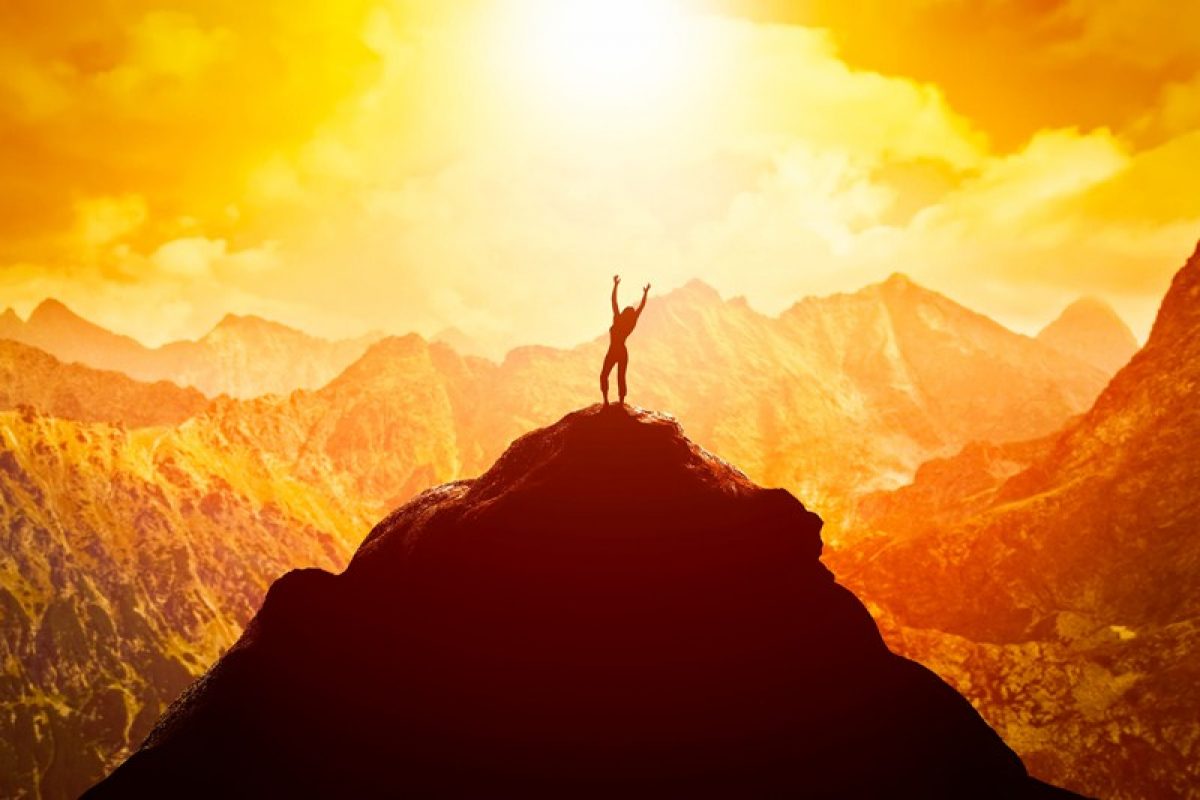 HM Treasury has announced the trial launch of a new PrizeSaver account with participating credit unions. The new account was launched as part of the International Credit Union Day. Eligible savers who open the new account can win up to £5,000 a month by saving as little as £1 a month.

The Treasury has teamed up with 15 credit unions across the UK to launch the new accounts.  Accounts can be opened now with the initial group of participating credit unions. The first prize draws will take place in mid-December. Every month’s prize draw will see a top prize of £5,000 awarded to the winning saver, with a further 20 smaller prizes of £20 also awarded.

The launch of this pilot was announced at last year's Budget and is, according to HM Treasury, designed to help improve people’s financial resilience by encouraging greater saving for the future, as well as raise awareness of credit unions and the services they offer.

The launch of the new scheme was partly inspired by the 'Save to Win' scheme in the US, which has helped credit union members save $200m and has awarded $3.1m in prizes nationwide. The pilot will run until the end of March 2021 and will help inform understanding of the PrizeSaver model. If the pilot is successful, it is expected to be rolled out more widely across the country.

Credit unions are a type of member-owned cooperative, controlled and run by members. Most either serve specific local areas or certain professions like the police. Credit unions redistribute their profits to members through interest or dividends or by investing in new services to meet the needs of their members.